Spain’s region of  Andalucía is composed of eight provinces, stretching from the south-east to the south-west of the country, each one named for its capital city: Cádiz, Córdoba, Jaén, Huelva, Almería, Málaga, Granada, and Sevilla.

Explore the area with our virtual travel guide – hear about the region’s Moorish rule from the 8th-15th centuries, tour Córdoba’s Mezquita Mosque-Cathedral, learn about the tradition of flamenco dancing, and imagine the taste of Iberian ham and Sherry wine. 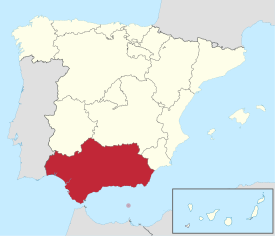 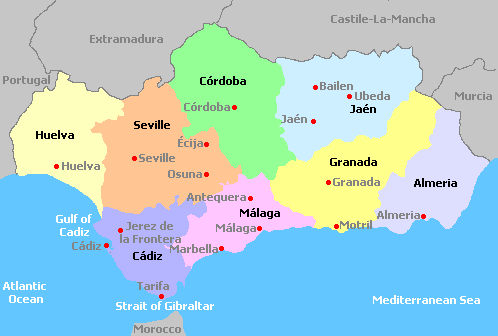 Harvard Alumni Travels delivers the ultimate experience: the absolute best itineraries, world-class accommodations and insights from Harvard’s own scholars and experts in the field.